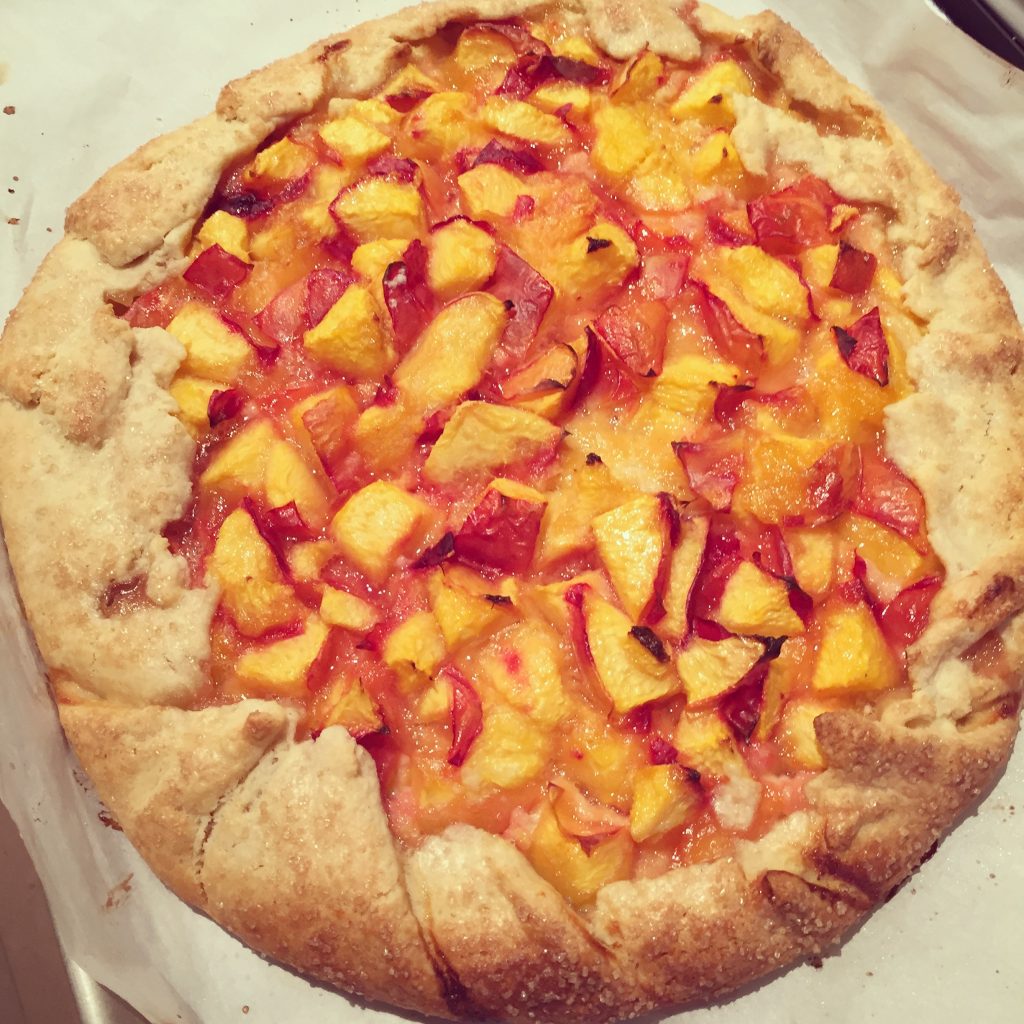 This dessert had me at HELLO! Actually it had me at ALMOND because I love an almond dessert. The lure of almonds was the push I needed to try my hand at this crostata because, I'll admit, it seemed somewhat daunting at first. Like how does the fruit actually stay in there without spilling over the sides? I wanted to try something different though, something that wasn't a cobbler or a crisp. I honestly don't think I'd ever eaten a crostata or a galette before. Time to try new things!

I went for it, as you can see, and I was pleasantly surprised that the crostata stayed intact throughout baking. It was also quite delicious, though I shouldn't be so surprised because it's a recipe from Suzanne Goin. Her cookbook, Sunday Suppers at Luques is one of my favorites and contains many desserts that I make over and over. You must try her Financier Cake! I told you I love almonds.

I'm declaring this crostata the summer dessert to make right now! You will be rewarded with a sweet, soft almond crust and a tart, fruity filling. It feeds a crowd (up to 12), it can be served room temperature, and it's the perfect accompaniment to ice cream-as if you needed an excuse! For the record, I served it with homemade cinnamon ice cream, and it was pure heaven. Go forth and bake! 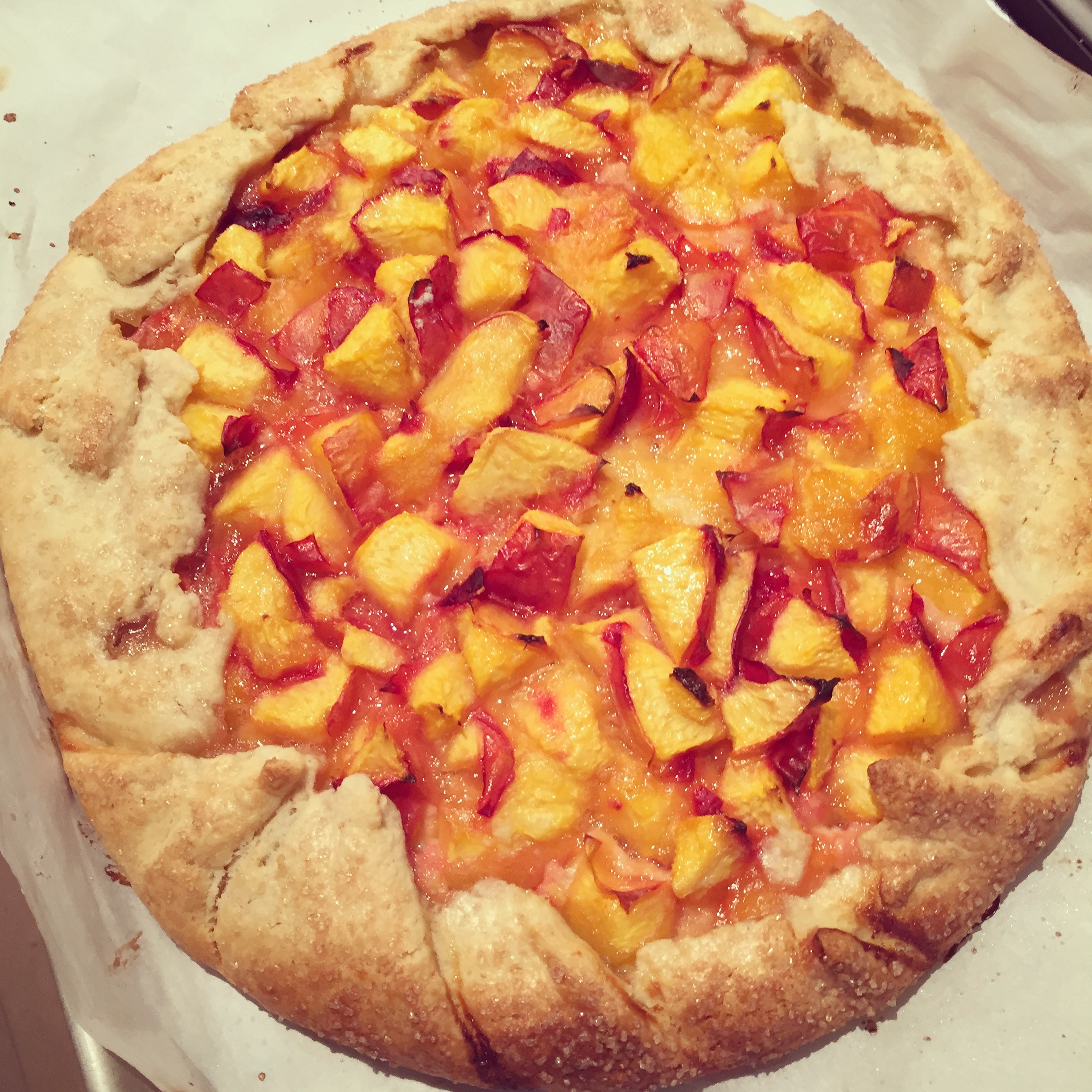 For the Almond Filling & Crostata Assembly

*If you are using only berries, or are concerned the fruit may spill over while cooking, add 2 tsp. of cornstarch to your fruit mixture before placing on the almond cream.